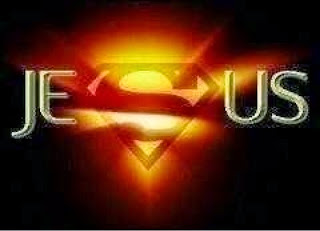 I was working a while ago at a call center here in Fresno and came upon an issue with a customer.  I wasn't sure how to take care of their issue and was frantic in trying to find a solution.  I went to one of my co-workers, my friend Tyrone Redick, and presented their issue to him.  He took one look at it and said, "Why you trippin?"  He had already found the solution that I couldn't see.
I followed his advice and instruction and the issue was solved.

As I read the story of Elijah in 1 Kings 19, I could hear his words once again.  But this time the words were not from him to me, but from God to Elijah.

Elijah had received a death threat from Jezebel because he had killed the prophets of Baal.  Elijah, the prophet of the Most High God, ran for his life apparently in fear of Jezebel's threat.  After a days journey the angel of the Lord came to him twice and said, "Eat because the journey is too great for you."  Elijah ate the food the angel brought to him and in the strength of that food, travel forty days and nights to Horeb, the mountain of God.  Upon his arrival there, God asked him, "What are you doing here, Elijah?"  Elijah's response was "I have been very zealous for the LORD God of hosts; for the children of Israel have forsaken Your covenant, torn down Your altars, and killed Your prophets with the sword. I alone am left; and they seek to take my life. - 1 Kings 19:10"  What happened next was interesting.

It says that God told him to come out to the opening of the cave he was hiding in.  After which, a mighty wind blew through and ripped the rocks into pieces, but God was not "in" the wind.  Next, an earthquake rocked the mountain, but God was not "in" the earthquake.  After that, a wild fire burned through the area, but God was not "in" the fire.  Lastly, a still small voice was heard and it doesn't say God was not in that voice.  Elijah then covered his face with his mantle and went to the opening of the cave again.  The next thing we see is God speaking to Elijah asking him the same question as before, "What are you doing here, Elijah?"  Elijah's response had not changed even after all he had just seen and experienced: "I have been very zealous for the LORD God of hosts; for the children of Israel have forsaken Your covenant, torn down Your altars, and killed Your prophets with the sword. I alone am left; and they seek to take my life."

God then simply assured Elijah that He had everything under control and a backup plan was already in place.  He had Elijah anoint Hazael as king over Syria, Jehu as king over Israel, and Elish as a prophet to pick up where Elijah had left off.  Furthermore, He assured him that He had 7000 prophets that were still totally devoted and committed to Him.  God never appeared to be upset with Elijah for his stance and decision to call it quits.  He instead seems to denote that it was all good and that His plan would not stop with Elijah.

Here's what I see in this.

God was demonstrating His surpassing great power as an answer to the threat of Jezebel with the wind, the earthquake, and the fire, but He demonstrated His heart to Elijah in the still small voice.  In other words, the wind, earthquake and fire are what God would do to Elijah's enemies including Jezebel and was giving Elijah an opportunity to change his mind (i.e. asking him the same question before and after the demonstration of His power).  When Elijah did not change his response, God put plan B into effect.  In essence, God was asking Elijah, "Why You Trippin?  I got this!"  But Elijah had to decide if he was going to continue or quit.

I find that this is the same with us. "Oh God, they're coming to take away my car."  "Oh God, they're threatening eviction."  "Oh God, we're facing bankruptcy."  "Oh God, we can't pay our bills."  On and on our prayers go, and rightly so.  This is no way minimizes whatever current circumstance you may be facing.  But God is attempting to display His great power on our behalf, perhaps not by removing the issues we face, but by reminding us of His ability and His heart toward us.  The question is, after we have been reminded of His ability regarding the enemies of our peace and His heart toward us, will we quit?  Either way, God's got this.

So to you I present the same question my friend Tyrone Redick presented to me, "Why You Trippin?"

Be encouraged today and be reminded of Who it is that fights for you. 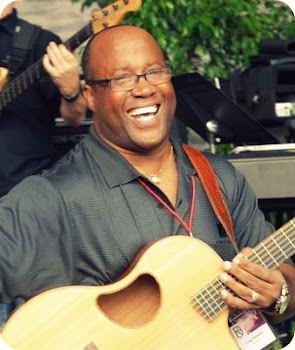 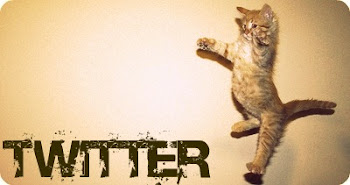 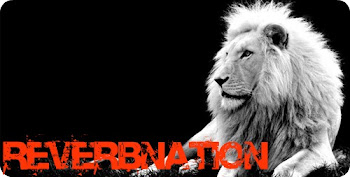